I received an e-mail from the head of organisation of the Cellu l’art Short Film Festival with the invitation to be part of the Shock Block section of the festival. Cellu l’Art will be held from 21st to 26th April 2015 in Jena, Germany. My short film “I Want To Believe” was recommended to them […] 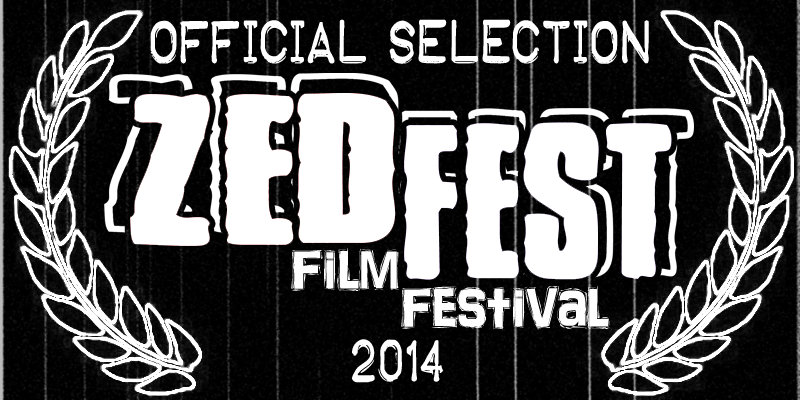 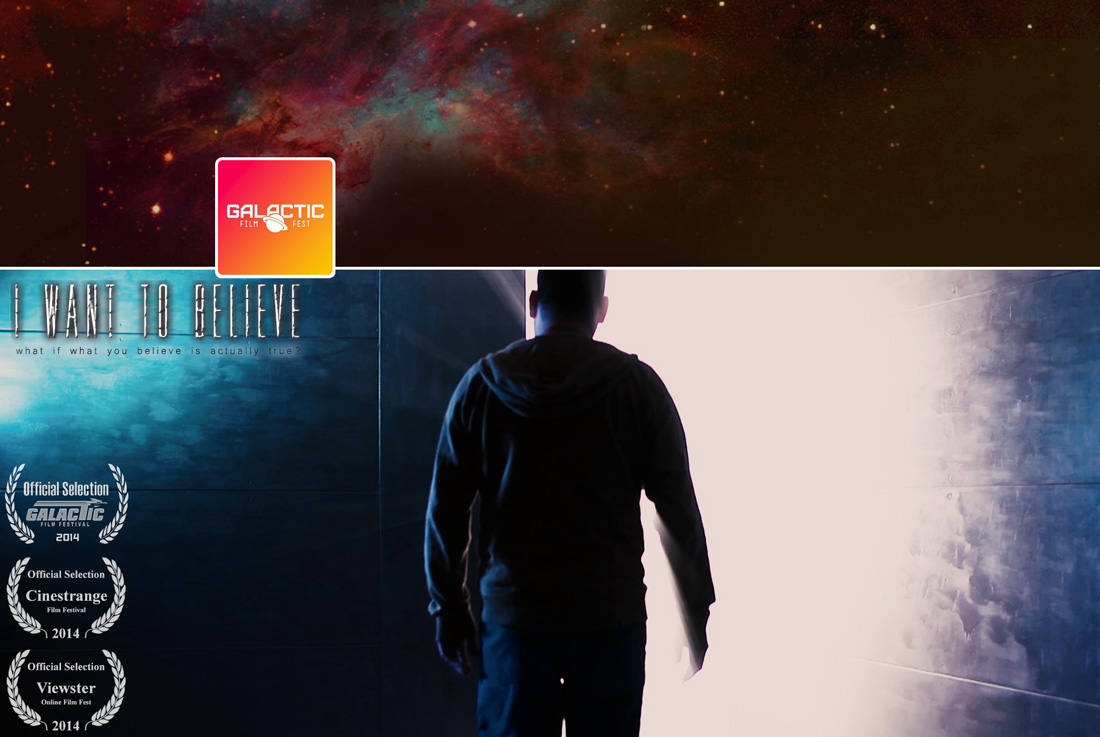 My short film “I Want To Believe” has been selected for the Galactic Film Fest which will be held from August 9 -10 in Santa Ana, California (USA). I will post more info when it’s available. 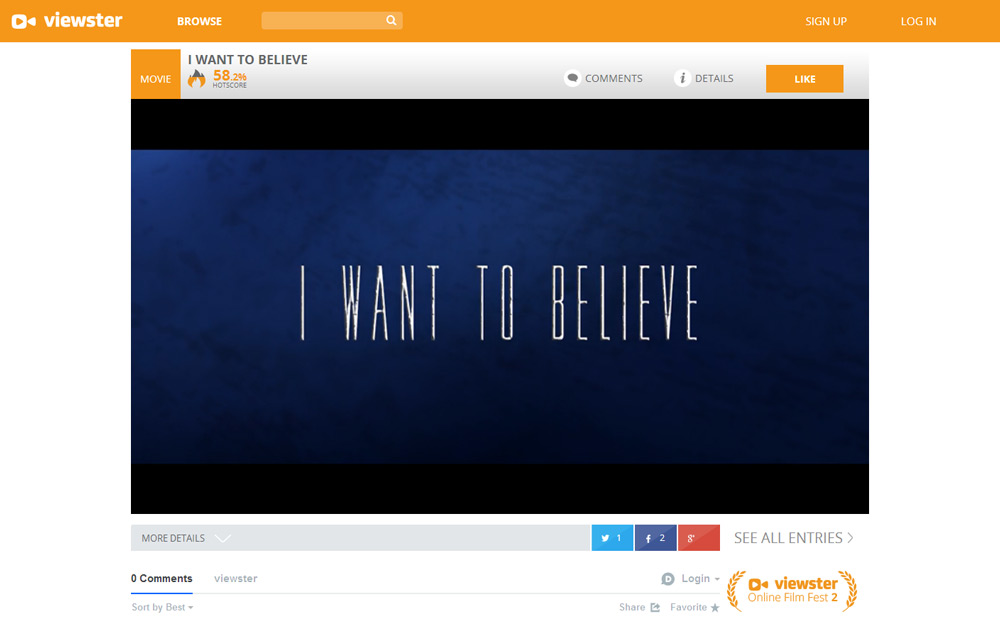 Today, the Viewster Online Film Fest kicked off. My short film “I Want To Believe” is part of the selected films. You can watch the film here: http://www.viewster.com/movie/1262-17532-000. If you like it, please share the link with your friends and like the film on Viewster. Let me know what you think about it. Thanks!