Last april I shot a music video with Dutch acoustic band Pega Loca. Today they launched their website. Check them out at www.pegaloca.nl! This is the video I shot for their song “Welcome Home”. The video was edited and colour graded in Davinci Resolve. I also used Resolve for some blurring of visible art in […]

Today is the public release of my short sci-fi film “I Want To Believe”. It’s a film about a man who discovers that what he believes is actually true. This knowledge however, comes at a price… “I Want To Believe” is my first narrative short film which I finished in January 2014. The film has […]

Yesterday Grain of Wood launched their new website including the music video I shot for them. It was a project I very much enjoyed as I love working with the combination of music and visuals. The band as well as myself really liked the end result. The band wanted to capture the feeling of playing […] 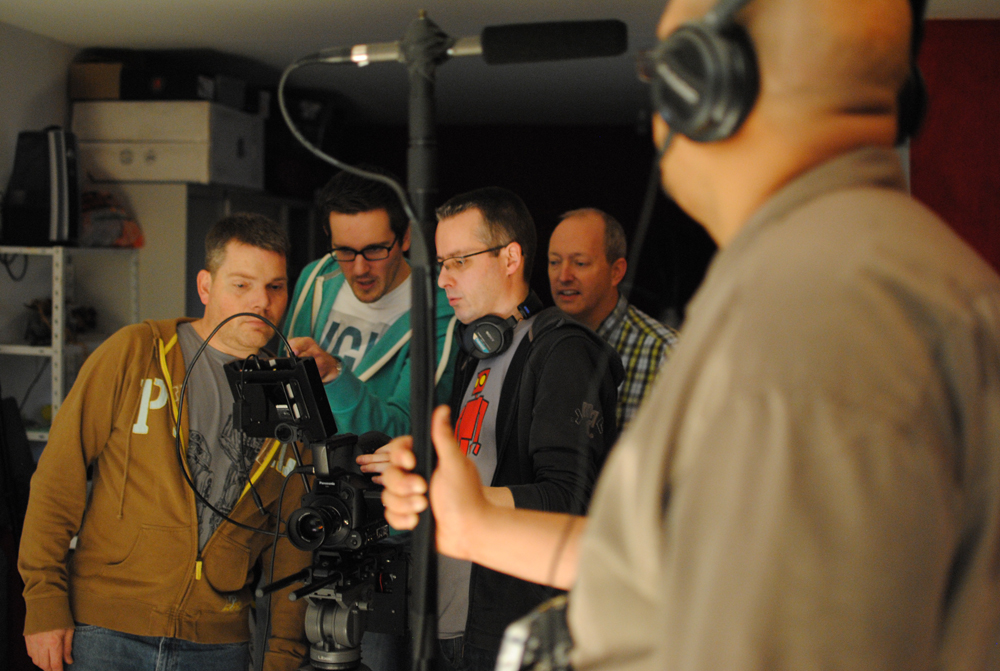 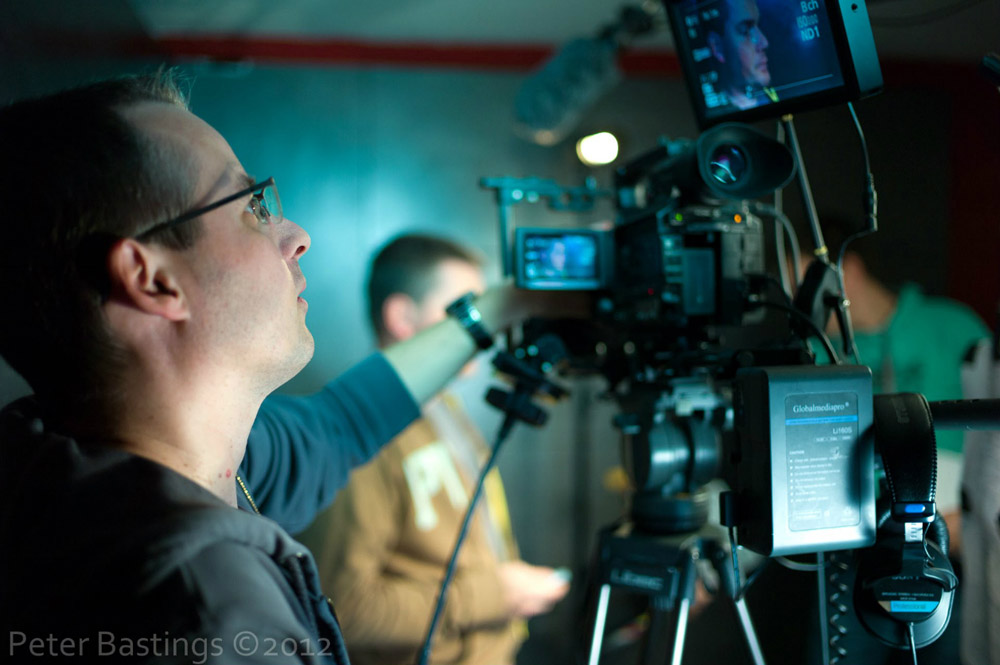