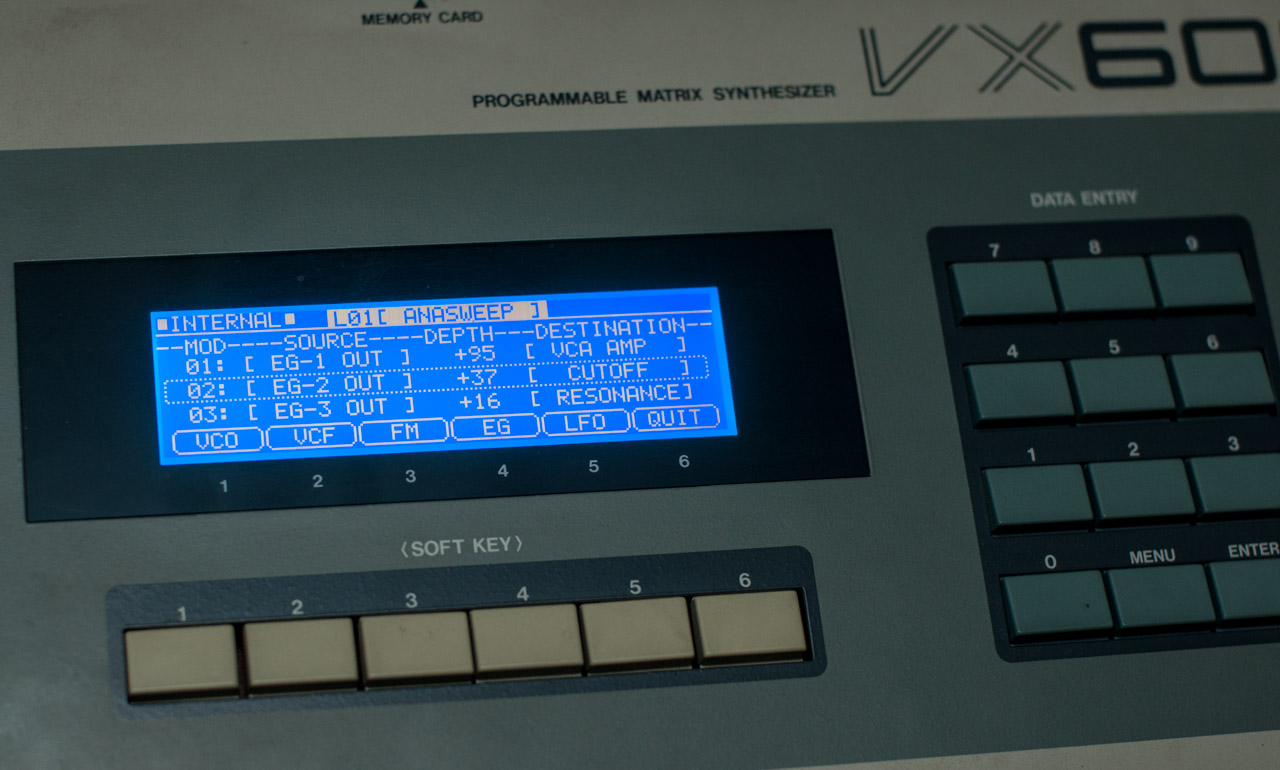 I have this Akai VX600 6 voice analogue synthesizer which I really like. It sounds great, has an auto calibration function and features an elaborate modulation matrix. I bought it used from Rob Papen sometime in the 90s, so this synth is almost 30 years old but still going strong.

The original display is going a bit dim lately. It’s still readable without a problem but a modern replacement would be nice. I did replace the EL backlight folie some time ago but that didn’t really help a lot.  One thing that has always irritated me however is the high pitched noise from the inverter circuit which feeds the backlight of the LCD. To solve this I bought a new display with LED backlight from eBay. The original inverter circuit from the VX600 would not be needed anymore so no more irritating noise.

The replacement display is not cheap (about €120) but definitely worth it in my opinion. Look on eBay for replacement displays for Akai VX600, S3000 (XL), CD3000 (XL), MPC3000 or MPC60mk2. All these instruments use the same display. Do make sure you get a display with the right connector as the VX600 uses a different one compared to the other machines. 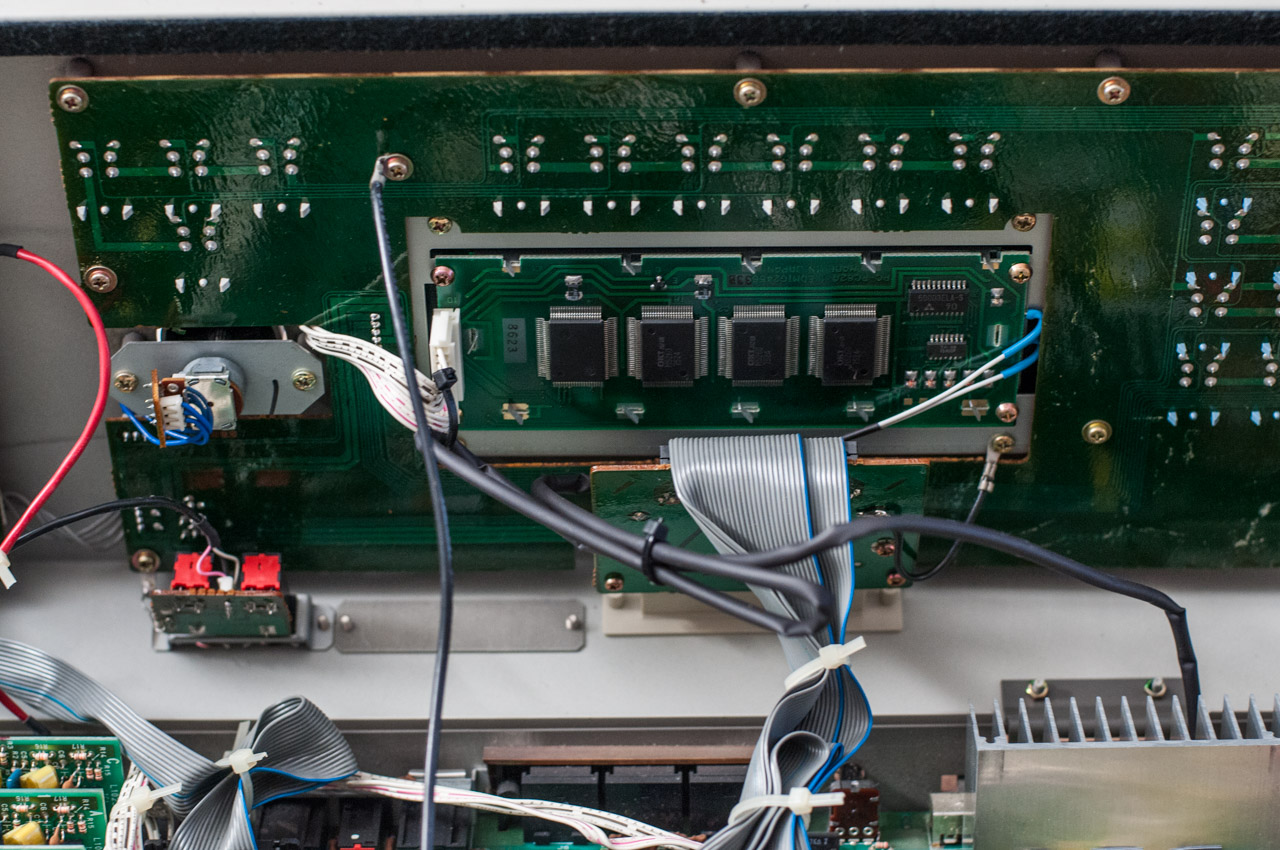 The new display looks awesome, really no comparison to the old one. See the before/after pictures below. 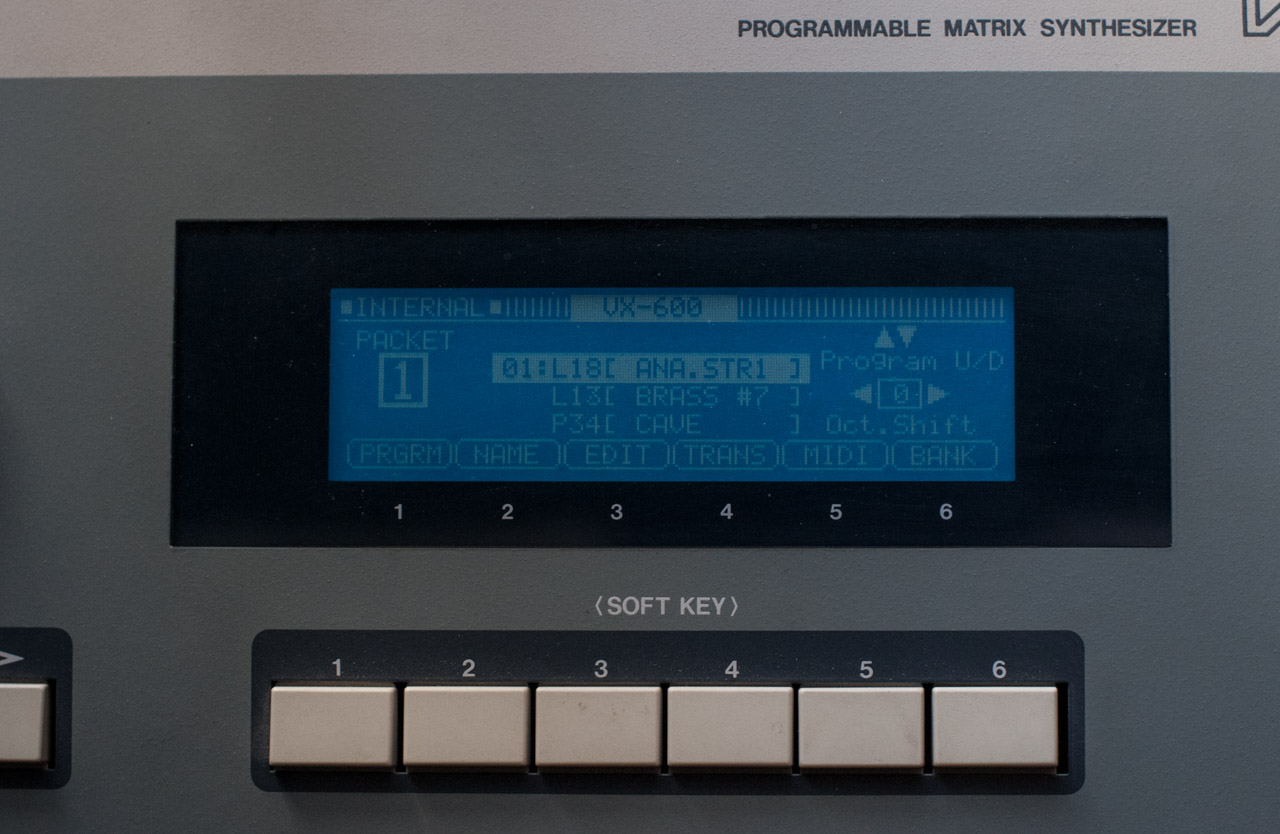 Before: Akai VX600 with original display 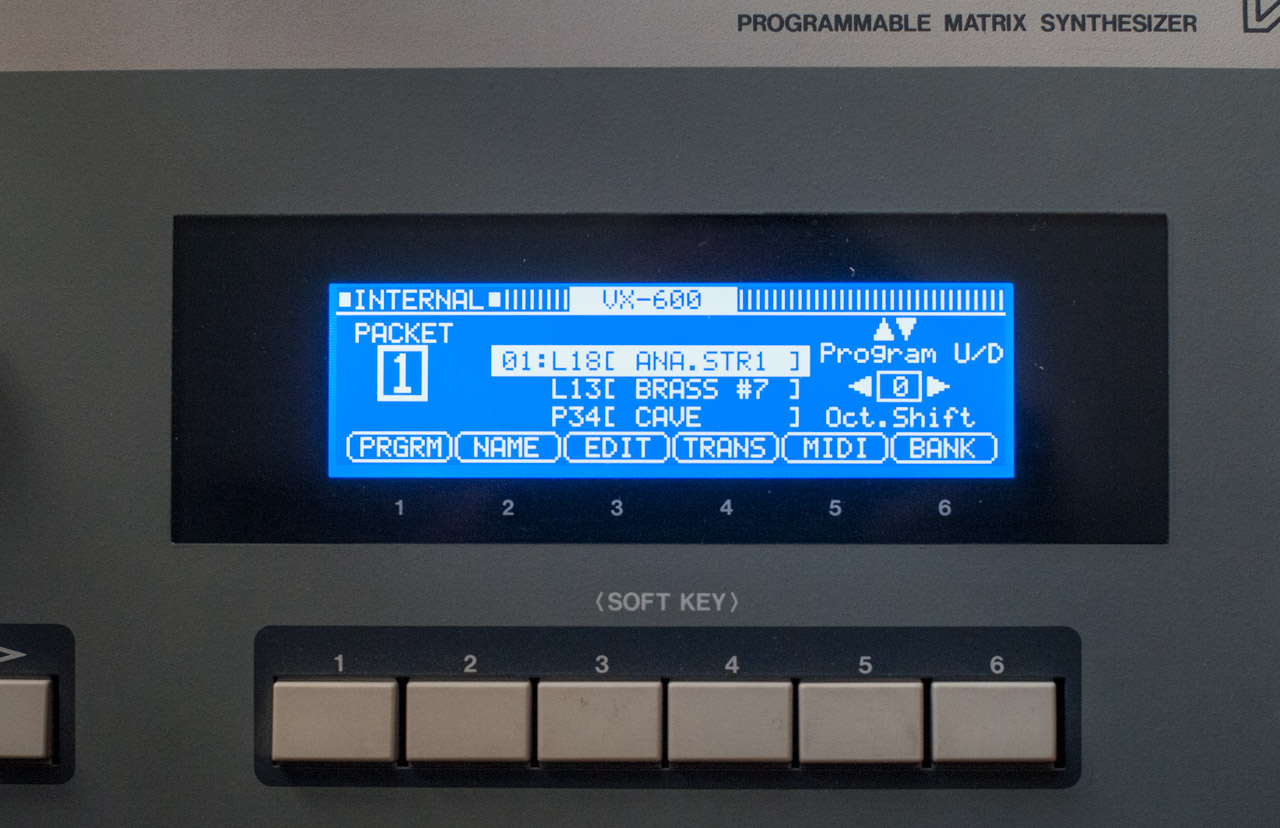 After: Akai VX600 with new display with LED backlight

Although the new display was very nice, the hight pitched noise was still there. I discovered that the unwanted noise originated from transformer T1, which is part of the inverter circuit for driving the backlight if the original display. Checking the schematics from the service manual (see below) I found that there is a jumper (P32) that can be removed to cut the +5V power to the inverter circuit. That would silence the transformer once and for all. 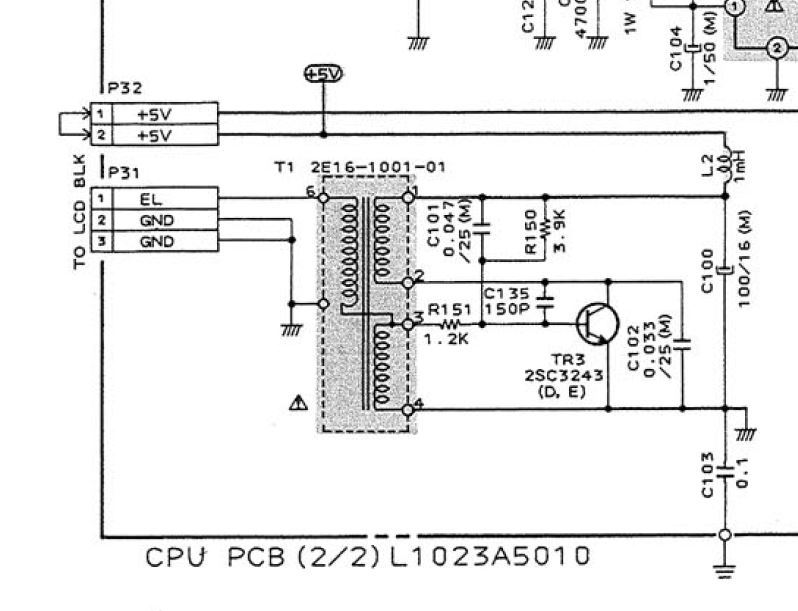 From the service manual: inverter circuit for driving the display backlight 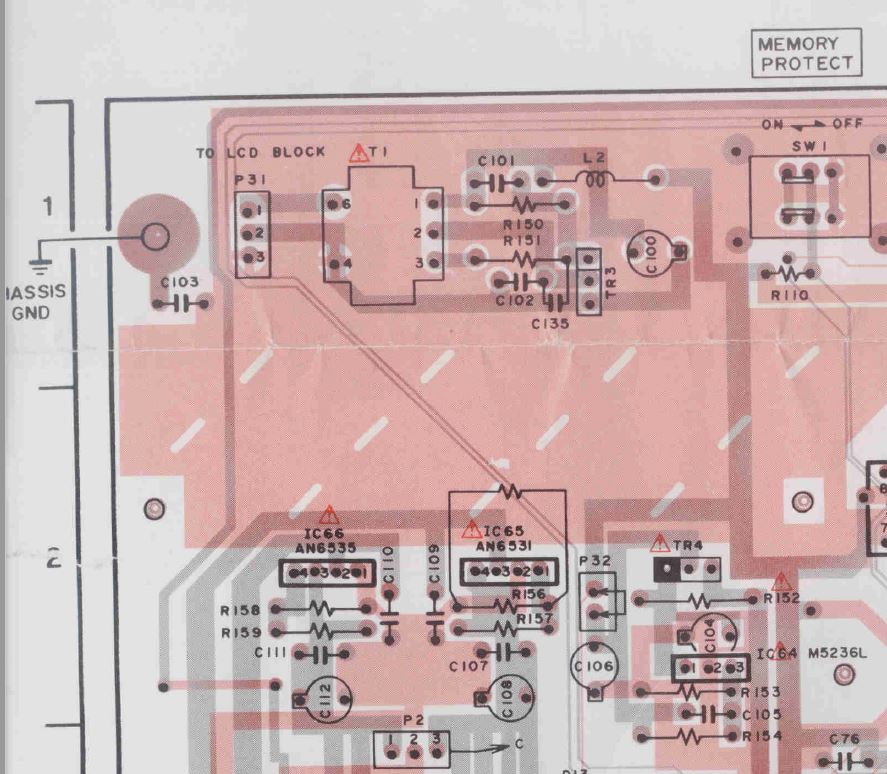 From the service manual: inverter circuit on main PCB

So I decided to try and remove the 1mH inductor L2 as this was the next component in line after the jumper and was located near the evil transformer. 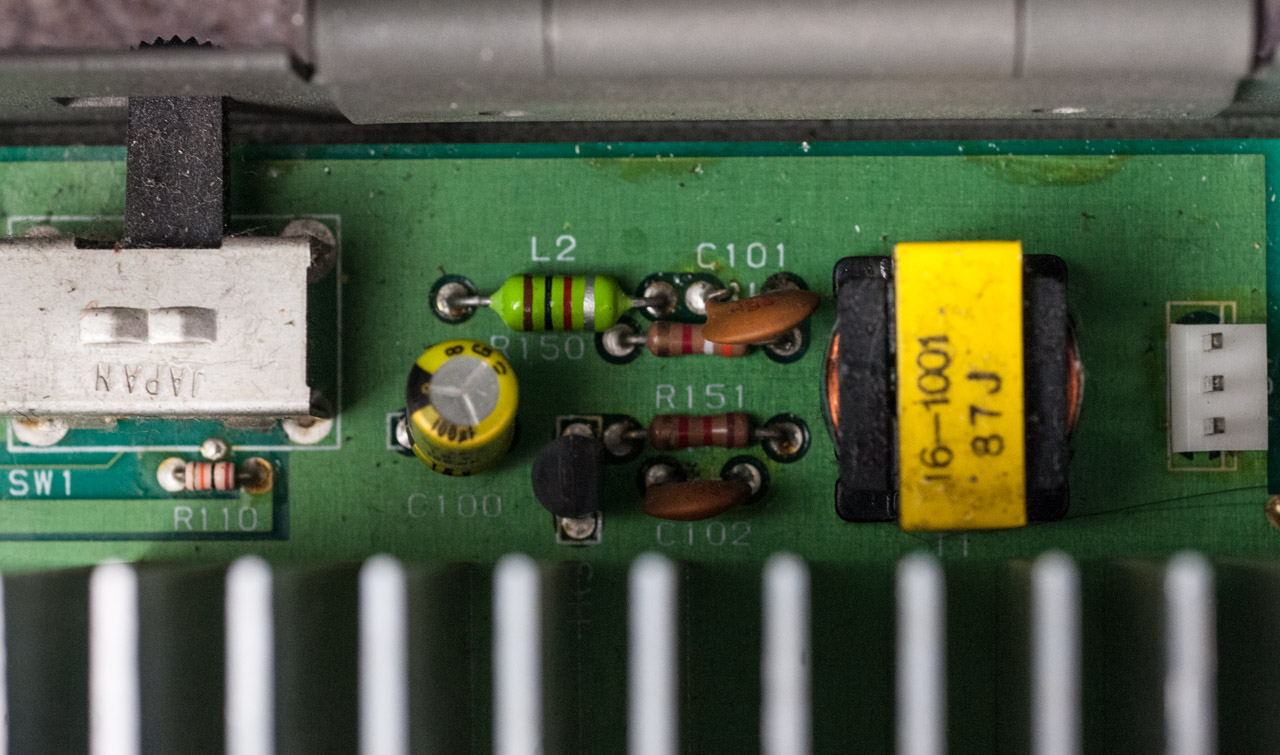 I succeeded in desoldering the inductor without having to disassemble the main PCB and keyboard. After switching on the VX600… the noise was gone! Yes! 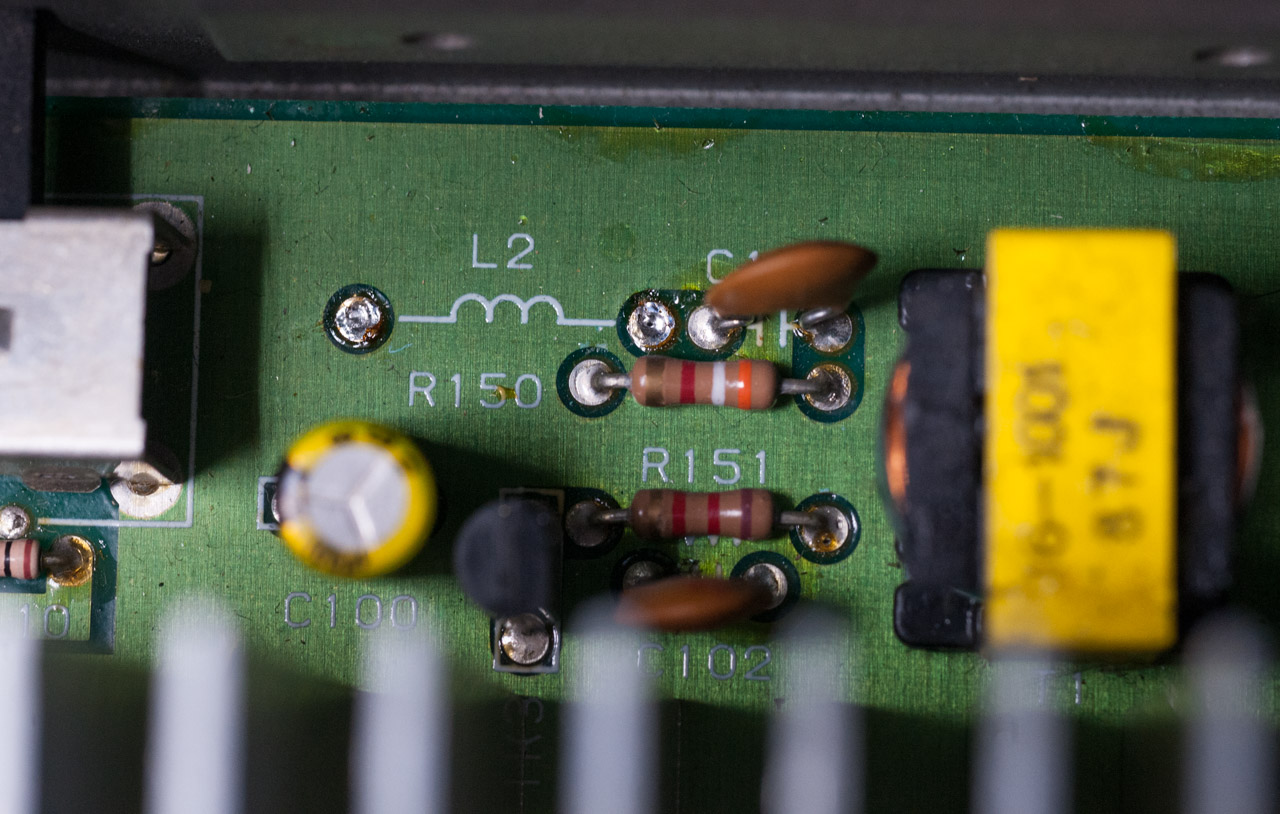 By removing L2 the inverter circuit is effectively made powerless and transformer T1 is finally silenced. 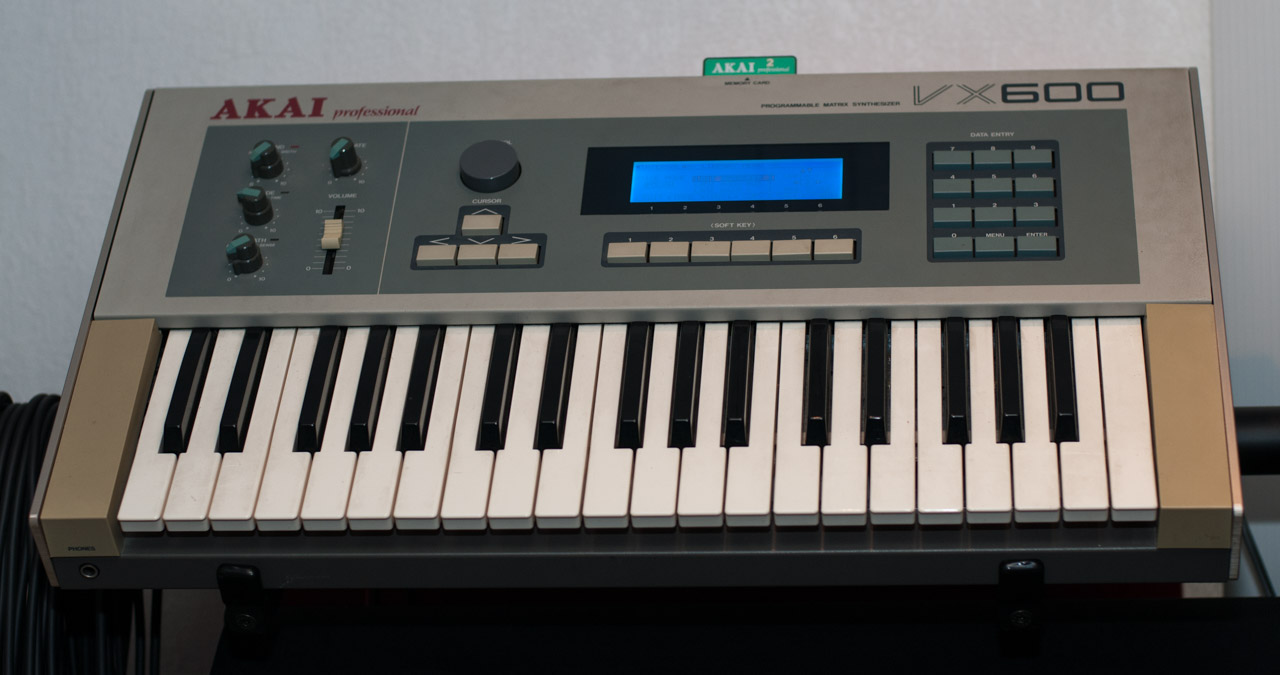 The Akai VX600 with new display back in the studio