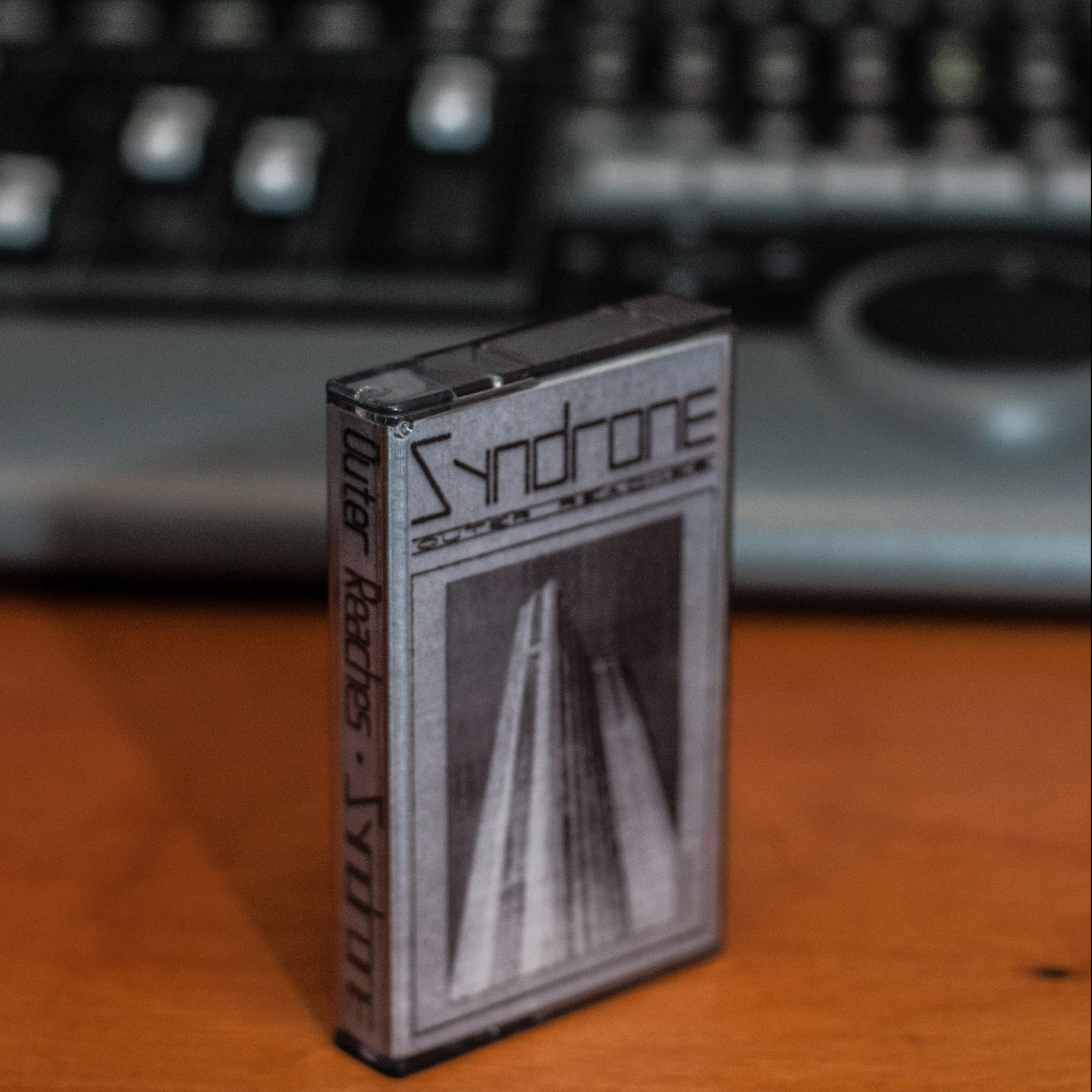 In 1992 we released our first album Outer Reaches, an independent audio cassette release. About 15 copies were ever made.

I remastered this album using the original audio cassette as the source. It contains 8 original compositions. Two of them, Ykaiia and Avonlea, would also be released as new versions on our first CD album Being There in 1993.

Outer Reaches is available now on Bandcamp as pay what you want digital download.