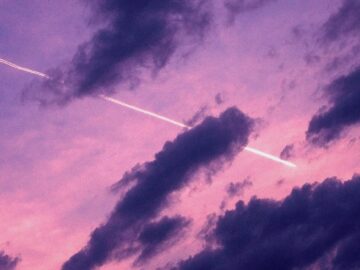 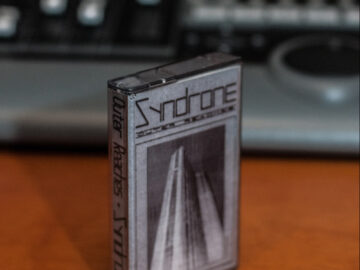 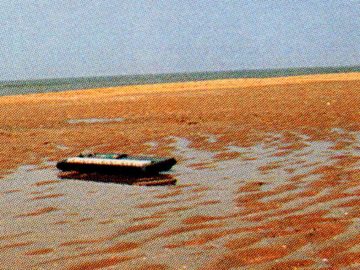 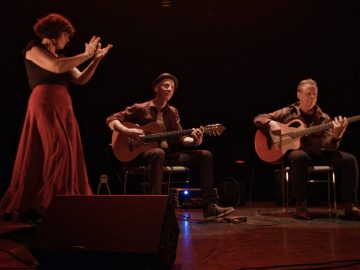 Viajeros by Pega Loca Last November I shot another music video with Pega Loca, a Dutch acoustic band, with whom I have worked a couple of times before. They needed a new video to promote themselves and their new musical program. In the video they play an original composition called “Viajeros”.For more information on Pega […] 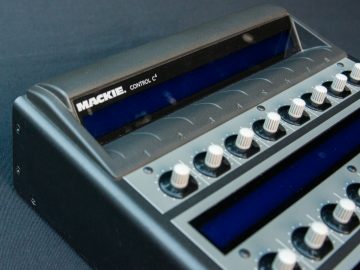 I recently added a For Sale section to my website. I ‘m selling stuff through the regular website (eBay, Marktplaats, etc.) but sometimes I find that certain items do not meet with much interest on those sites. So I’m using this website as an extra advertising outlet 😉 Should you be interested in any of […] 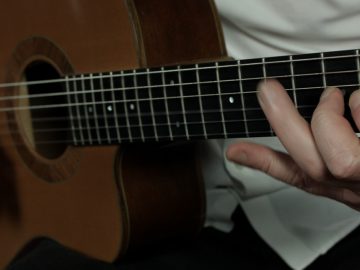 Mamoni by Pega Loca A couple of weeks ago I shot a music video with Pega Loca, a Dutch acoustic band, with whom I have worked before. As they want to play more live gigs, they wanted a good video to attract attention and to be able to show what they are capable of. In the […] 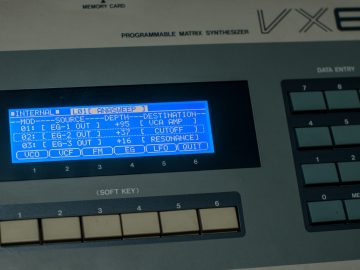 Vintage analogue synthesizer I have this Akai VX600 6 voice analogue synthesizer which I really like. It sounds great, has an auto calibration function and features an elaborate modulation matrix. I bought it used from Rob Papen sometime in the 90s, so this synth is almost 30 years old but still going strong. The original display […] 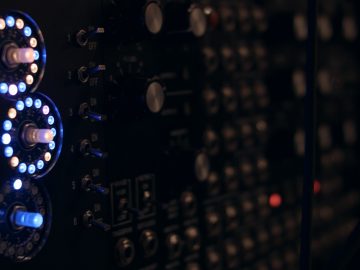 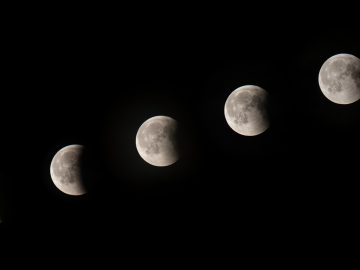 On Friday night the longest Moon eclipse of the century occurred and I took some photos of this event. I couldn’t see the first part of the eclipse as the Moon was just above the horizon and it wasn’t visible from my location. From the roof of my house I could see the Moon when […] 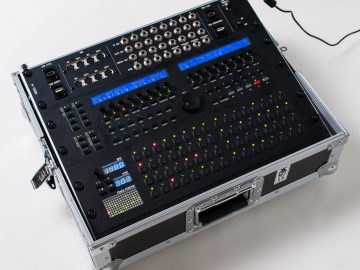 A modular hardware sequencer I discovered the Midibox sequencer MBSEQ V4 via a forum post somewhere and was immediately interested. It’s a project of Thorsten Klose and lots of people have added code and hardware modules to it. For more information check out the following websites. http://ucapps.de/ http://midibox.org/forums The main thing that made we want […] 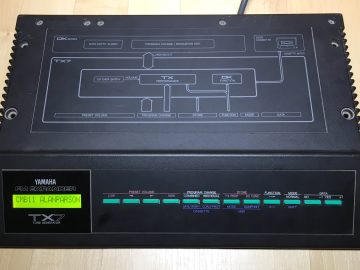 This is the Yamaha TX7. It’s the module version of the DX7. It was the first synthesizer I ever bought, 28 years ago. It still works perfectly. But I wanted to replace the display as it is hard to read because it is not backlit. So I bought a display replacement from eBay. I opened […]